Building North Central Washington’s Government Affairs team works hard every day to protect and represent not only our members, but our communities. We actively engage with elected officials and agency staff at both a local and state level on important issues that impact those we represent. Here’s some of the issues we follow.

BNCW is constantly engaged in Local and State Issues. Keep up to date with what we’re up to by clicking the Ongoing Issues link below.

Some of the issues BNCW was involved with are summarized below. 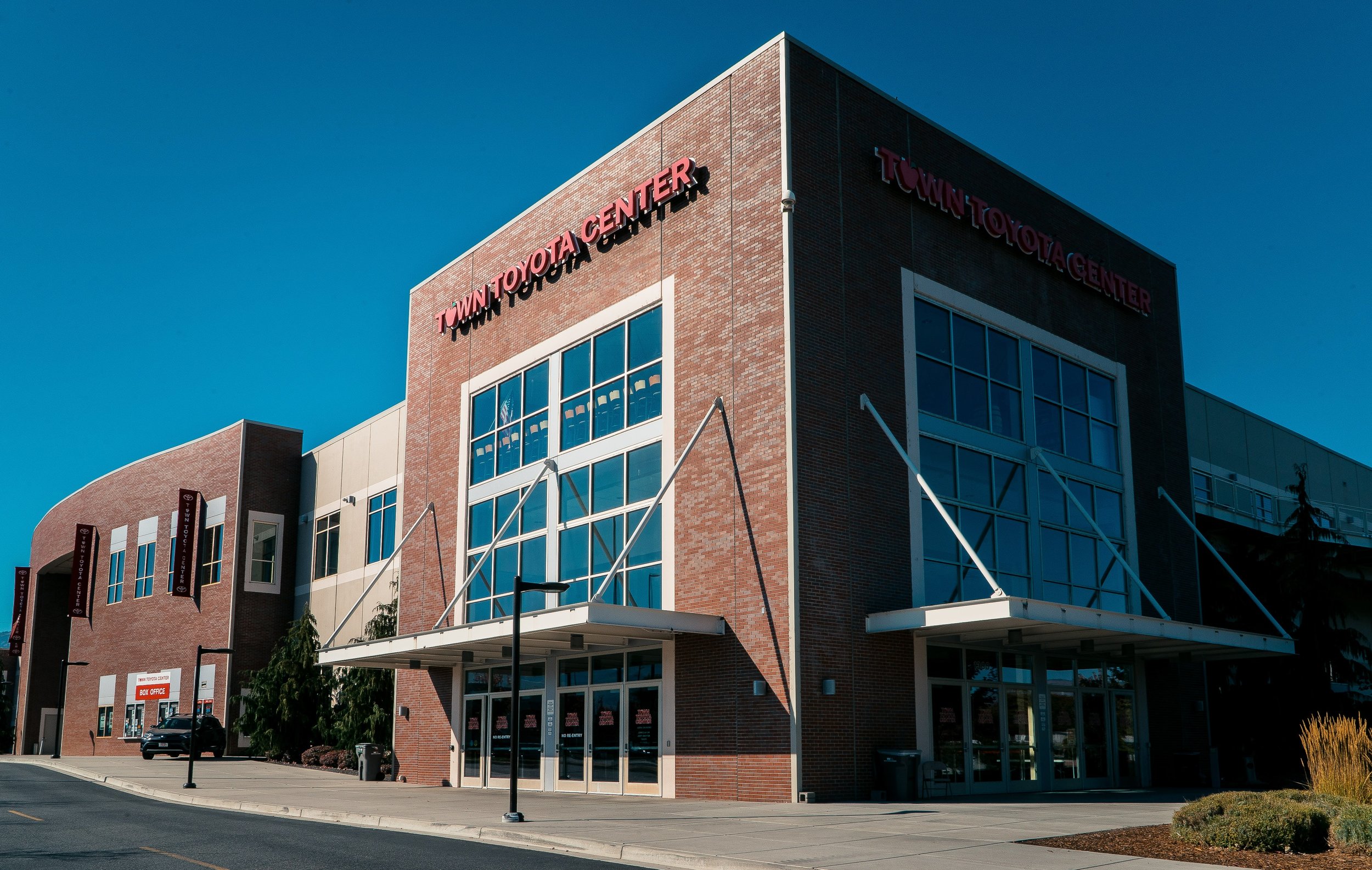 Click the button below to get your tickets and join in on the fun!